Our team has a long history of partnership with GuideOne Mobile. A dedicated team of mobile developers here has worked on numerous applications for the Brooklyn-based product design company. The biggest project we have built and continue to improve together is the platform for US National Parks travel guides applications.

Making a mobile application product successful in the long run takes a lot of constant improvements. This means small occasional bug fixing, responding to users' feedback, keeping up with constant updates to both Apple's and Google's platforms, as well as eventual major updates. We have started working on Parks application back in 2014 and have released 2 major versions since then, not to mention a bunch of smaller updates and fixes. 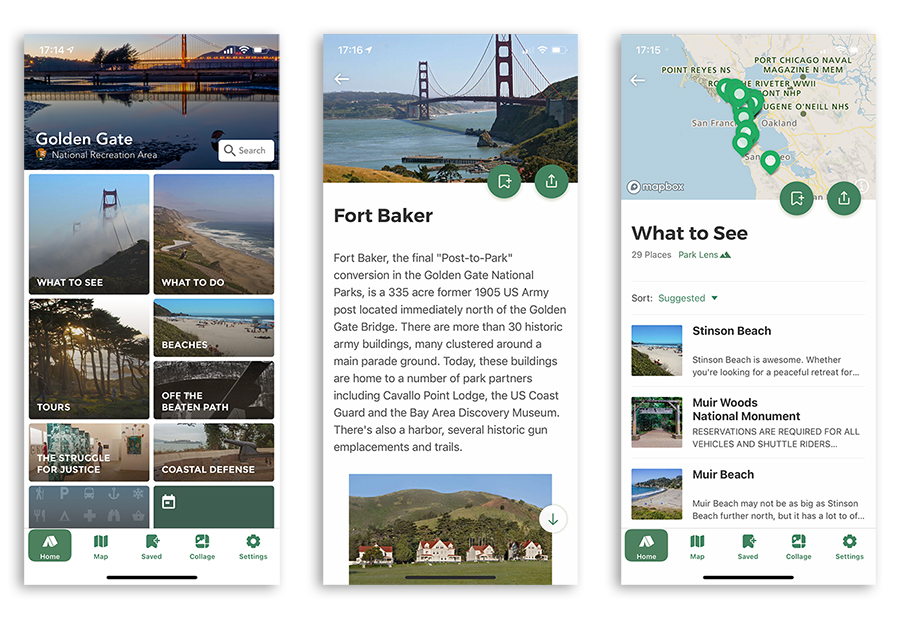 The main content for the applications is coming from the National Park Service servers. This turned out to be one of the major challenges while working on the project. NPS is an agency of the federal US government and as such has some strict rules on who is allowed to access their infrastructure. All the backend components are developed in-house by the NPS team. To speed up the development, we have separated the parts of the application data that are mobile-specific and moved them to a separate server. This allowed us to iterate faster, as we were less dependent on the NPS backend team to make changes to the backend code.

The main purpose of the product is to be an assistant for people visiting a national park. Users can browse all the important sites of a park, learn historical facts or natural features, and get assistance in navigating through the park.

Clean and polished high-quality UI with attention to every small detail was a requirement from the very beginning of the project. Every font size and every pixel of the padding were carefully considered and implemented by the development team based on the designs provided.

Multiple apps from a single codebase

Every park has a separate application built and published in the store. For Android, the standard approach with different "flavors" was used. For iOS, however, having a separate target per application was not ideal from our experience. We have settled on moving the shared code into the Core library, while every park application had a separate Xcode project. 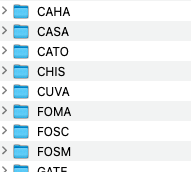 We have utilized Mapbox as a map engine for the application. One of the challenging tasks was to implement clustering of the map markers according to certain custom rules. And not only that. Since Mapbox is used everywhere throughout the application, our developers had interacted with a large part of Mapbox SDK. 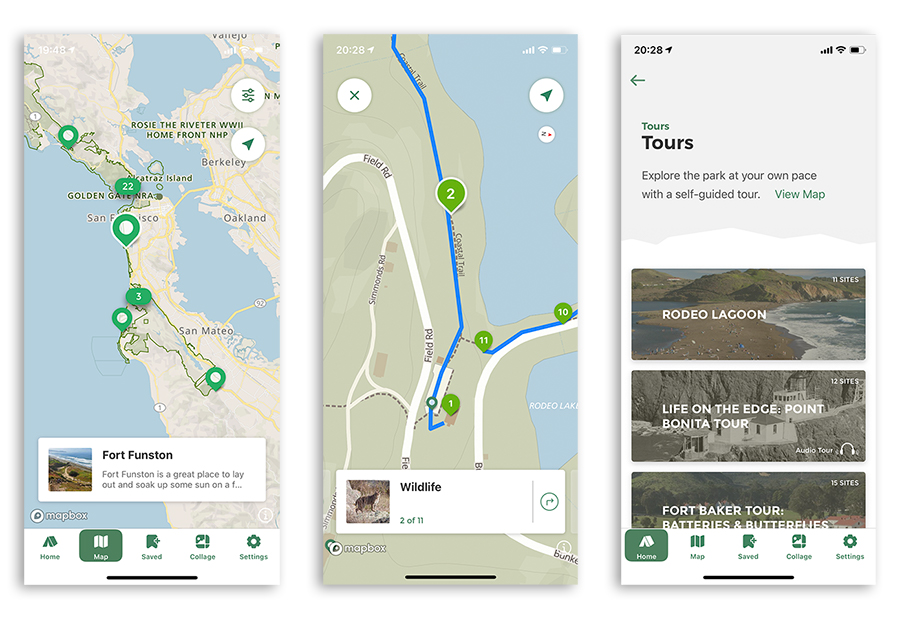 The application is developed with a lot of attention to accessibility. Voice over support was extensively tested. Additionally to this, a special navigation system based on iBeacons was installed in some locations. It basically serves as an audio guide for visually-impaired people. The application detects the proximity of certain items and opens the relevant information screen optimized for voice over.

Our team of iOS and Android developers proved to be a valuable addition to the product design team of GuideOne Mobile. The development team does its best to keep up with the level of attention to details required by product owners, which is way above average. Two teams continue to work together according to the best agile practices with a "get things done" mindset.

Learn more about the technical and organizational challenges of this project in the blog article by our lead iOS developer.

“…They are developers. That's why I think we work really well with them. What distinguishes them is the high level of technical competency.“

Whether you need an extension to your in-house team or creating the whole product from idea to the published application, we can help. Regardless of the way we co-operate, you will get access to our vast experience in various technologies and domains.

Learn how we can work together